#I was just thinking about this bit recently! #I get that we’re supposed to think it’s hilariously wrong #but look at it this way: #she’s talking about things from *five billion* years ago #and she is *less than a century* off #I *dare* you to talk about stuff that happened during the formation of the fucking Earth to within a century’s accuracy #and they still have! recordings! of Tainted Love!! in five billion years!!! #honestly these guys’ historians are not 100% perfect but they’re doing extremely fucking well keep up the good work #(actually hang on) #(in the 2017 Christmas special) #(which is partly set not long after this) #(New Earth invents time travel and uses it to go around spacetime uploading everyone who has ever lived right before their deaths) #(year-5-billion historians are the *best* historians fight me) #((please do not actually fight me)) #tag rambles #Doctor Who #look I have feelings about year-5-billion historians okay #they are not the feelings the show was expecting me to have but I have them 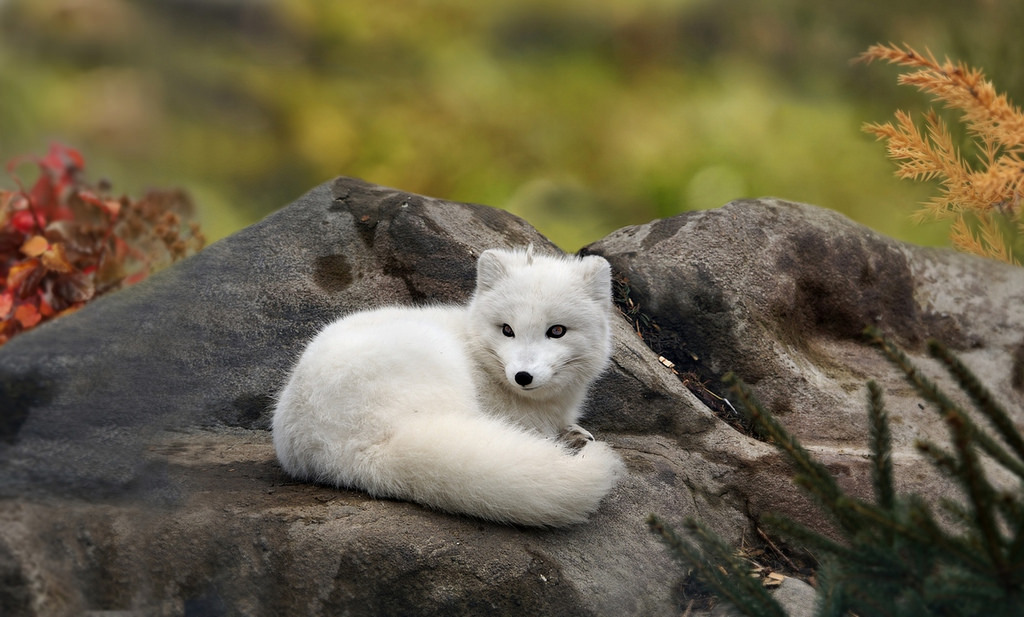 Someone left their pillow on a rock

there was a hilarious discussion about alcoholic drinks once we discovered that some people get a strong bitter taste from ethanol while most can’t taste it at all; it’s so easy to assume that the people who say it’s disgusting are just immature lightweight killjoys and the people who say it’s great just love getting drunk and don’t mind drinking disgusting things to do it.

yep this was a big revalation to me since i find it bitter. I think i also have the tannin thing which is why unsweetened coffee/ tea tastes horrible to me but people who say they like it AREN’T actually lying to seem tough after all.

apparently they get the burning sensation in the throat if theres enough alcohol but not the actuak taste.

??? I figured it might be an autistic thing to be sensitive to the taste, the same way certain sounds or textures are intolerable for me, but they really can’t taste it at all?

it’s a genetic thing apparently. And that’s what i’m told, but i still find it hard to believe lol. (and apparently it’s us people who can taste it that are the odd ones out).

Not true, afaict? everyone thinks ethanol is bitter though some people also think it’s sweet https://www.ncbi.nlm.nih.gov/m/pubmed/10940547/

I manage to *both* think that alcohol has a strong flavour *and* not be able to reliably tell if a drink is alcoholic.

Me: *takes a bit of the fruit punch bowl, drinks*

Sensory processors: This tastes stabby. Like our mouth’s getting poked with needles.

Me: What kind of stabby? Sour? Bitter? Carbonated? Alcoholic?

(I doubt it was actually alcoholic, but only because I don’t think the culinary school would have served alcoholic punch without a warning sign.)

*Sometimes* I can distinguish between those four things, but sometimes they all just blur together into a generic “stabby”. I’m not really sure what determines whether this happens. Contextual clues might be involved: a fruit punch could easily be any or all of them except *maybe* bitter.

(And since everyone else in this thread is treating alcoholic-taste as a form of bitter, maybe that one’s *entirely* context, I don’t know.)

https://unprophesied-of-ages.dreamwidth.org/495.html?style=site is a damn good glowfic thread. If you ever thought glowfic needed more spy vs spy and I-know-you-know and narrow escapes, check it out! (Cw: fairies.)

you can tell a lot about someone based on their phone background. it shows what’s most important to them

Reblog this and put what your phone background in the tags

Is that new or has it always done that

Is there a list of hotkeys for this site anywhere? I don’t want to just start randomly pressing keys because it might bring the whole site down

(K has always been there as far as I know, it’s the same keybindings as vi)

J and K are also pretty consistently “down” and “up” on any website with keyboard shortcuts. (Except Danbooru, which uses WASD!)

#Tumblr: a User’s Guide #this is probably at least the third time I’ve reblogged something along these lines #but it’s good to reiterate occasionally #and that bit about ? being common across websites is new to me and important

Idea: the NFPA safety diamond, but for tumblr posts.

Cleaned this up (with some help from SafetySign.com)…

#anything that makes me laugh this much deserves a reblog

man this has been said before by cleverer folks than me, but sometimes you have to sit down and let the sheer size and age of the storytelling tradition just completely overwhelm you, ja feel?

like— think for a second about how mind-bogglingly incredible it is that we know who osiris is? that somebody just made him up one day, and told stories about him to their kids, and literally thousands and thousands of years later we are still able to go “there was a god whose brother cut him into pieces”, it’s so arbitrary, it’s so incredible

that in talking about scheherazade and her husband, you are doing something that someone in every single generation has done since it was written— you are telling stories that have lasted an impossible amount of time

can you conceive of telling a story, and then traveling into the future and hearing that same story told— with alterations, and through media that you could not possibly conceive of, but your story— in the year 3214?

generation after generation, they never ever ever stop mattering to us.

#history #my past self has good taste #yes this #I feel like also relevant is the post I reblogged a while back #in which somebody makes a joke that relies on knowing who Ea-nasir is #(for anyone who doesn’t already know: he was a merchant ~3750 years ago) #(the earliest surviving complaint letter we know of is complaining about his substandard copper) #(and now you too know who he is and can understand the abovementioned joke)